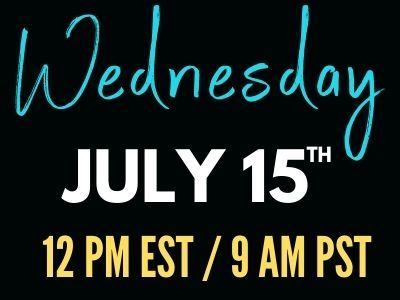 arrow_drop_down_circle
Divider Text
settings
PICK A DATE & TIME TO JOIN ME LIVE!
settings
(Click a date to sign up.)
settings 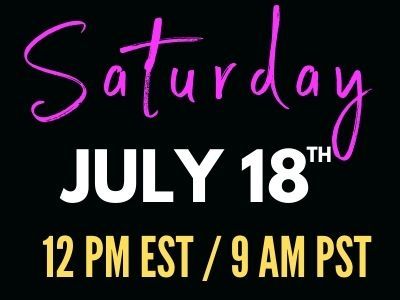 It’s If we’ve never met before, let me tell you a little about myself so you fully understand why you need to join me in this free workshop.

I’m an award-winning actress and singer who has performed in feature films, primetime television and on Broadway.

Inside my online show, Actors Daily Bread, I reveal how I cracked the code to become a working actor. (There’s over 300 episodes on YouTube btw.) I’m also the founder of the Hollywood Bound Actors online community and the author of "PLAYING SMALL: The Actor's Guide To Becoming A Booking Magnet."

Whether you saw me perform in the Lion King, at the White House, or in one of my 60 film/television appearances, my resume speaks for itself. Real talk.

I believe most actors play small. Their thoughts sabotage their success. And I’m on a mission to help other actors master their mindset, acting, marketing and auditions. That way, they have the career they desire and deserve.

I hope to see you in class. xo!

settings
PICK A DATE & TIME TO JOIN ME LIVE!
settings
(Click a date to sign up.)
settings